We're creating illustrations for developer concepts, catch phrases, and other jargon. Yak shaving is one of those terms. It's fun to dig into the concepts and learn about their background, teach other people about them, and we get some cool images to use in a number of different ways that aren't just company branding. We have ideas for some new illustrations, we're happy to take other suggestions and have people vote for their favourites.

We had fun last year sourcing the Bear and Penguin illustration for the Berlin Open Source Salon. The inner meaning here is that the bear is the coat of arms for the city of Berlin – the "Berliner Bär". The bear is holding a Club Mate drink, traditional drink of German hackers (although I know at one time the Mozilla Vancouver team imported it for their office fridge, too!). And the penguin is the long time mascot of Linux.

Since then, we've worked with Bruno Monts, an illustrator based in Brasil, to create a number of other illustrations.

We just released the Haskell Wizards series, written up in our Haskell for Typescript Devs book:

SCREAMING SNAKE CASE was just a pure piece of fun, with the vaporwave stylings pushed to the max. We did a first run of stickers with this image, and can't wait to come up with t-shirts or other swag with this fun image:

Vote for developer jargon to illustrate

We're going to get some more illustrations made, and have a couple of ideas already:

Read more about these ideas, vote in the forum for your favourites to get illustrated, or suggest your own »

We're working with Bruno now, and will run the vote for a couple of weeks, and then get at least 2 or 3 of the developer jargon ideas turned into high quality illustrations. 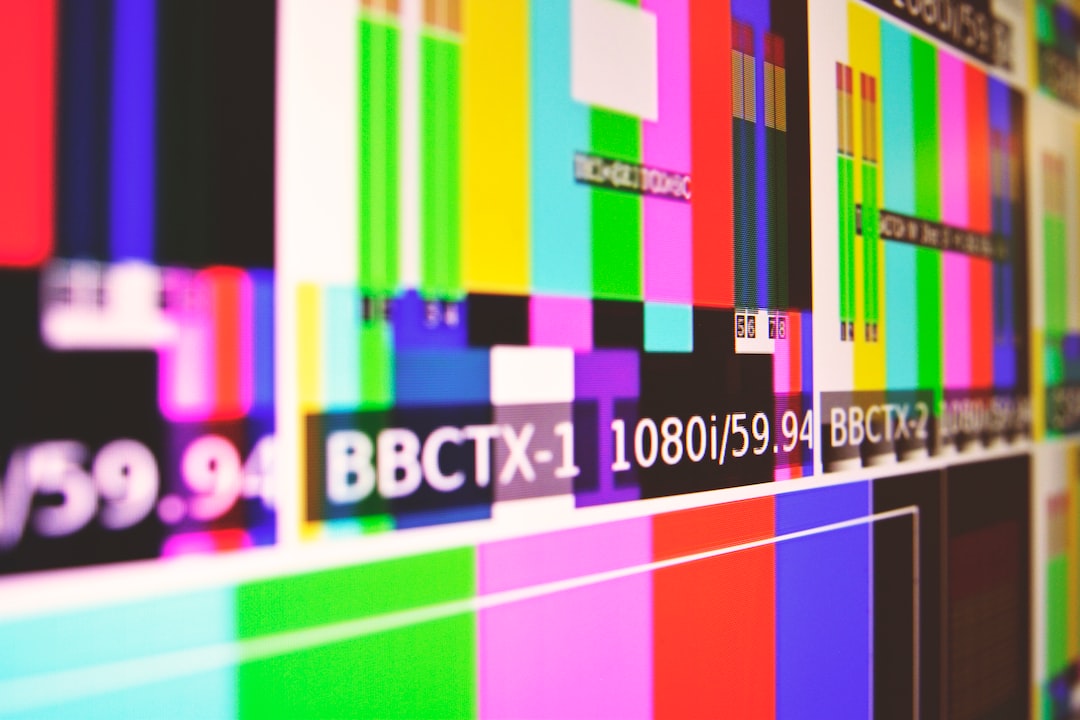 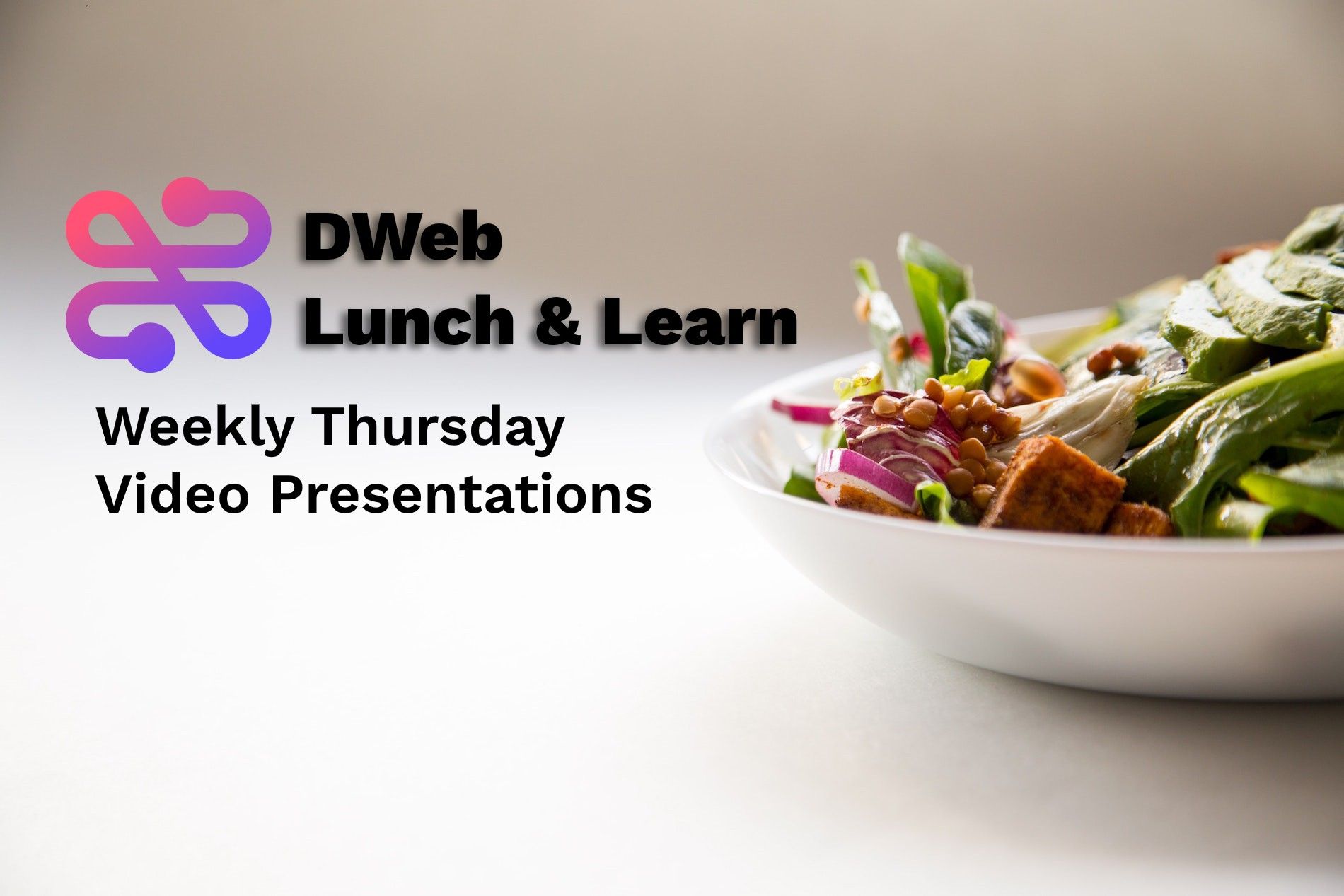 We're hosting weekly decentralized web related video calls on Thursdays. Watch the video from the first one on the topic of cryptography, browser APIs, and macaroons, presented by Daniel from our team.

Fission
—
What colour is your yak? Visualizing developer jargon
Share this