We held our first community meeting about interest in building out the distributed database capabilities of the Web Native File System (WNFS).

James posted notes from the kickoff:

We've got a new Webnative DB category in the forum that you can subscribe to and follow along, as well as join the Fission Discord chat. 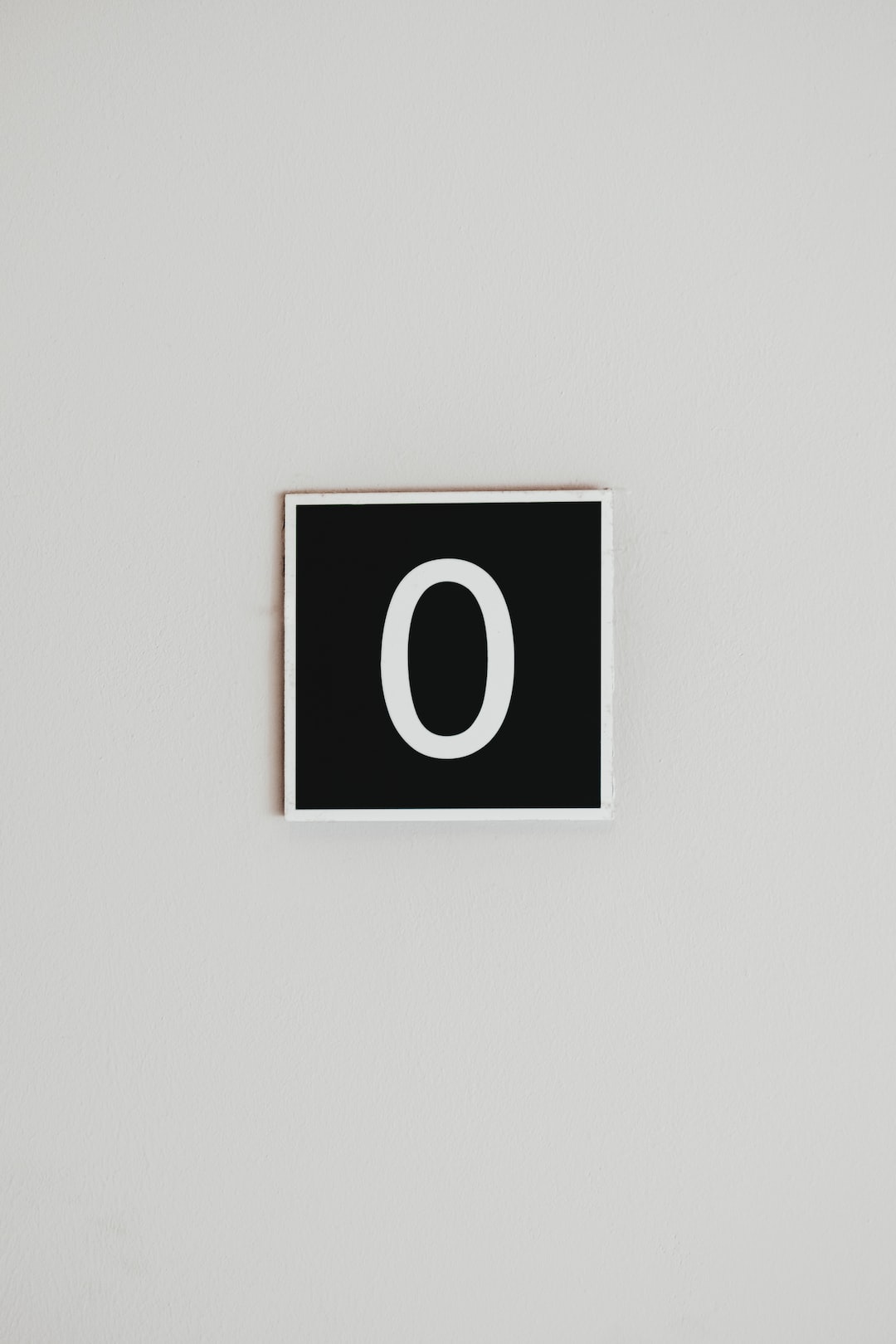 Rosano joined us as the invited speaker for the second weekly video chat of the year, on January 14th, 2021. What's top of mind for Rosano right now is federated systems, zero data, 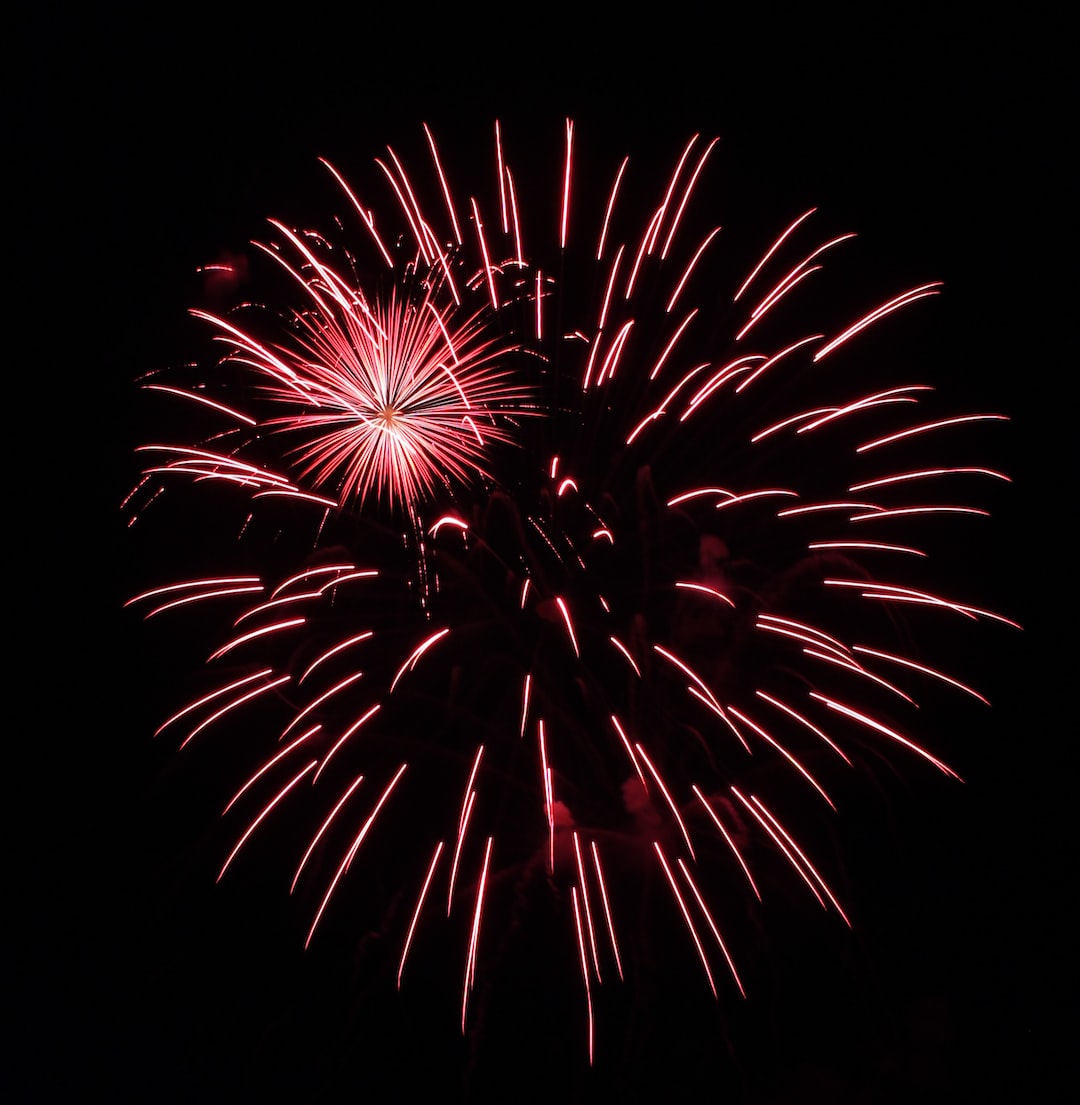 Watch the full video from Fission's December 2020 Demo Day. Learn about the platform, and check out the launch of Drive+ on Open Collective.