This past Thursday March 4th we had the opportunity to hear from one of the industry’s youngest rising talents. Dylan Steck @Dylan_Steck is the creator of Cortex, an organization whose mission is creating what he calls valuable Tools for Action.

What are "Tools for Action"?

Tools for Action are implementations designed with the goal of helping people organize their thoughts, and ultimately their actions, in the same way a "Tool for Thought" does. Recently, we wrote about Zettelkasten, the Tool for Thought conceived by a prolific German academic that's been embraced by Roam Research enthusiasts (often dubbed the #RoamCult).

Dylan wants to take these existing Tools for Thought and build upon them to create new and effective action-oriented tools. A key part of Cortex’s mission is to prioritize the repurposing of existing tools. From the Cortex website:

Cortex is a value-based technology organization. We want to reassemble tools to democratize knowledge and creation. All of the work that we do is led by a guiding thesis: we can re-purpose pre-existing tools to solve the easiest problems without starting from scratch.

Between his interest in supporting portable and secure user data across the internet as well as empowering users to create without being encumbered by the burden of starting-from-scratch, Dylan is a natural friend of the Fission community.

Check out the video below where we hear from Dylan and get to see and hear what he’s working on first hand. There’s also a lively discussion after Dylan’s presentation where many members of the community chimed in on Dylan’s work and the future of Tools for Action.

Also be sure to stop by the Fission forum where we have a thread dedicated to the event and Dylan’s work with Cortex. 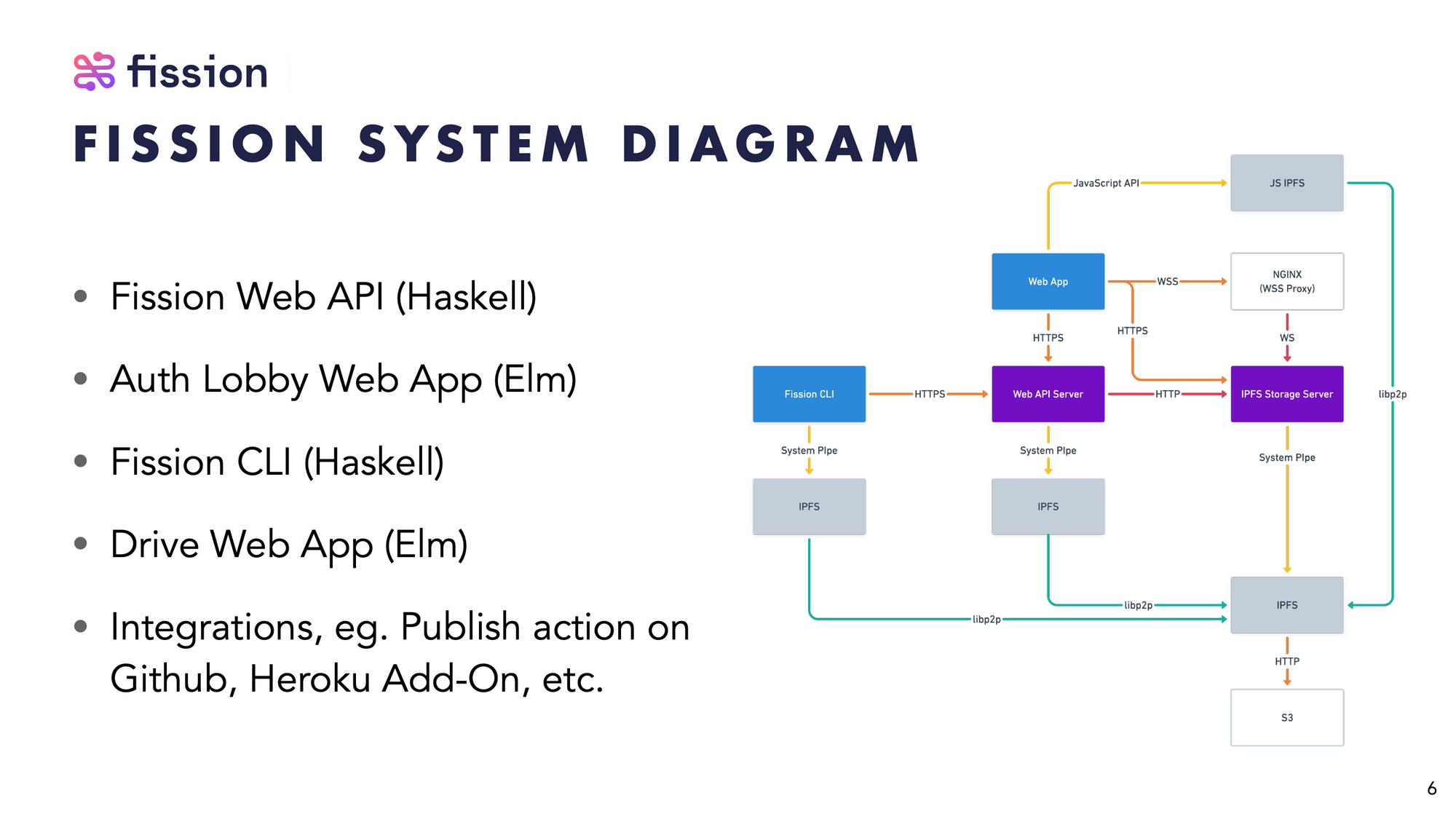 We presented Fission's approach to local first apps on IPFS to the Local Offline Collaboration SIG on March 10th, 2021. 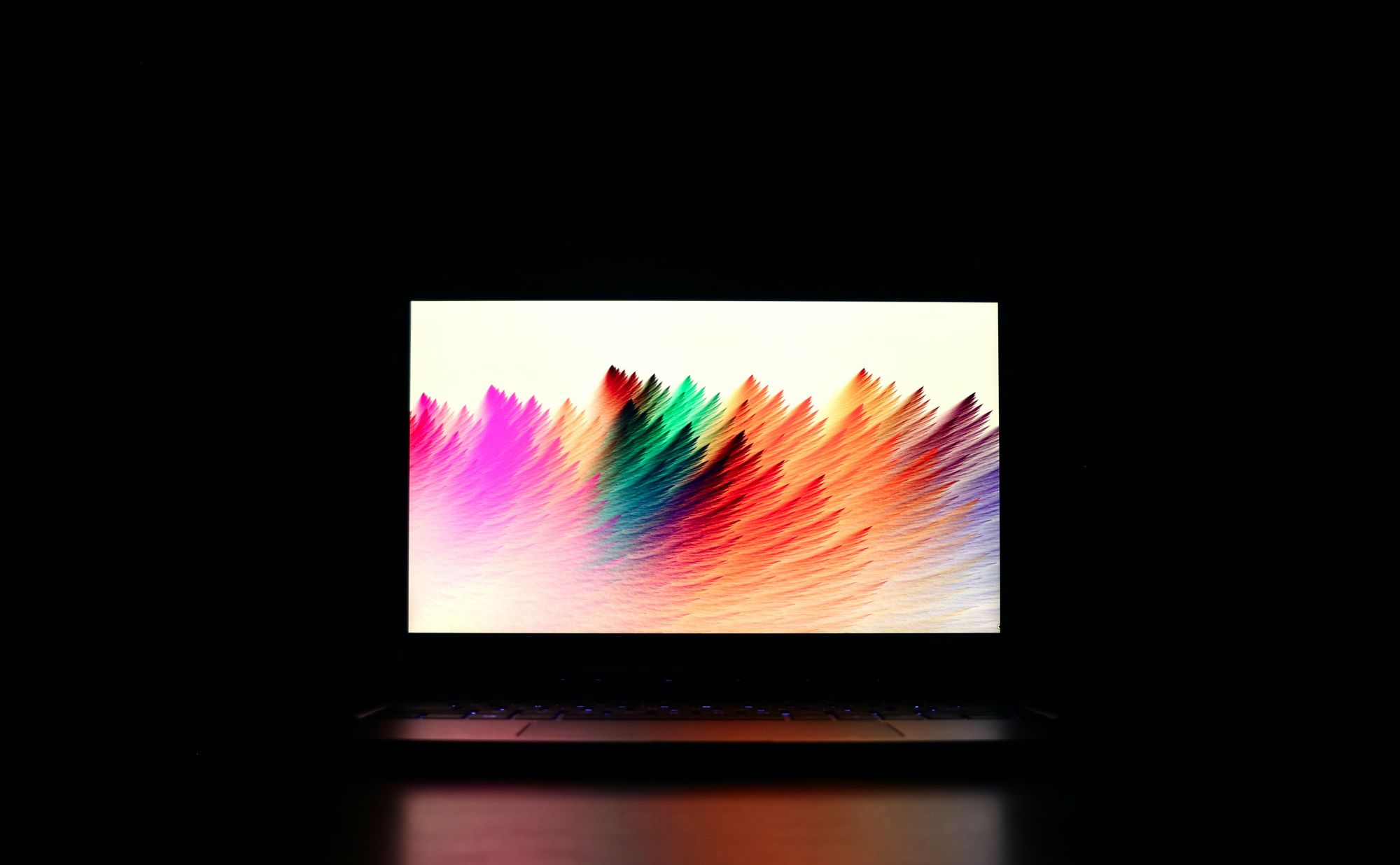 In five minutes, anyone can have a Ghost blog up and running, with media uploads hosted on IPFS thanks to Fission.