On March 24th, we hosted a community chat for TiddlyWiki on Fission. We've been working with Jeremy Ruston, TiddlyWiki creator, to integrate Fission's webnative accounts and file system. Jeremy gave an overview and demo of the work to date, and we talked about what's next.

Why does Fission want to support TiddlyWiki?

We started by giving a brief overview of Fission, including getting into why Fission wants to support TiddlyWiki. Here are a few of the points we covered:

Showcase apps on Fission that encourage people to dig deeper, do their own integration: there is a wave of note taking apps, second brains, digital gardens, and more. If we can show more people that these features are possible today in open source apps, and that they can be synced and work everywhere on the web with Fission, this can encourage more people to check us out. And, along the way, see more usage of TiddlyWiki, too!

We've even heard a rumour that the founder of Roam Research originally prototyped Roam on TiddlyWiki!

Jeremy went on to demo what he has built so far. The TiddlyWiki on Fission App is live today at tiddlywiki.fission.app.

You'll need to click on the Authorise with Fission button, create a Fission account if you haven't already, and then you're ready to create a new TiddlyWiki.

You choose from any of the Editions that are available, give it a name, and it will launch in a new window. As you work on this TiddlyWiki

What is rather unique is that the TiddlyWiki itself is just a regular TiddlyWiki flat file. Through an iframe, it talks to the TiddlyWiki on Fission editing app, that saves any edits you make to your Webnative File System attached to your Fission account.

This also means that you can upload any existing TiddlyWiki file that you have, and enable web-based viewing and saving from any browser. The Fission Drive app lets you browse your file system and upload files.

As seen in the screenshot above where you pick an Edition to launch, Jeremy has been working on a new web-based static publishing feature. This lets you publish static files directly from the web version of TiddlyWiki. Before, this required the NodeJS developer tools for TiddlyWiki.

For Fission accounts, this means being able to publish a flat file version of selected portions of your TiddlyWiki as regular static HTML. If you keep your source TiddlyWiki in the private part of your file system, you can then selectively make pieces of content public.

Editions are what different distributions of TiddlyWiki – with content, plugins, and other resources bundled in – are called.

We're going to ask the TiddlyWiki community if they want to include Editions in the base app, so that any user can then select to launch a new TiddlyWiki. This is designed to be non-developer friendly – just give us the URL of where your edition is available online, and we'll add it to the "bill of materials" in the TiddlyWiki on Fission app.

For example, we've got a list in the forum about the different "Roam Clones" that have been built with TiddlyWiki.

We've also got a thread in the forum going about what is needed to build an edition, and we'll make a basic Fission edition to use as an example.

Our goal is to gather funds from backers who want to see this work be further developed. We'll look to work with the community to find projects and features to fund, and hire from within the community to get those things built.

Thank you very much to Walt & Karlicoss for being our first two backers!

This was also the first introduction of Spaceship Cat, joining Flag Cat. We'll turn these TiddlyWiki + Fission illustrations into stickers and other fun items around the TiddlyWiki community. Anyone is welcome to use the image under CC-BY-SA, let us know if you need a higher resolution copy.

Try out the TiddlyWiki app: tiddlywiki.fission.app

Have feedback? Join the forum, enter the Discord chat, or for developers, check out the code on Github.

Join us for regular weekly Tech Talk Thursdays and other special events like this community chat. View the upcoming agenda & sign up for future events » 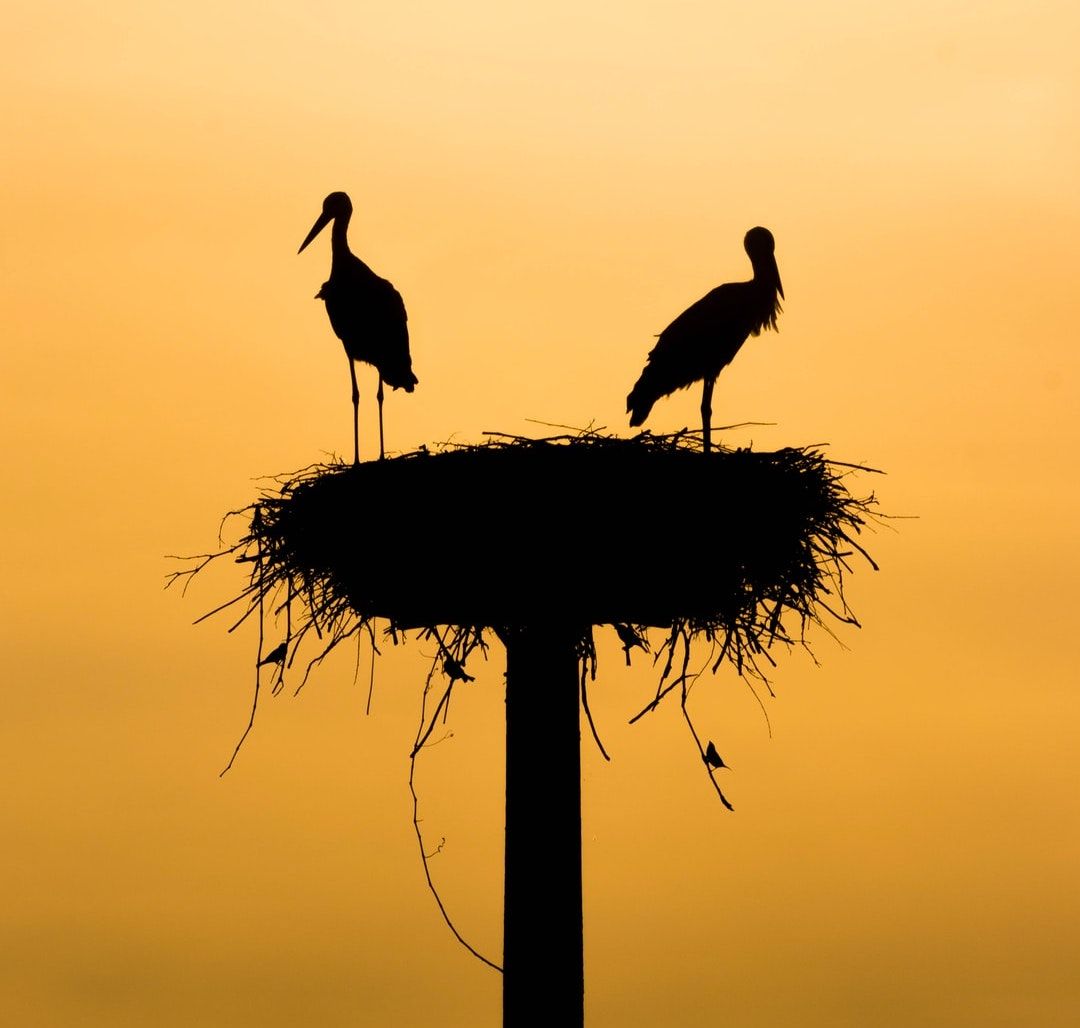 James Little presented on Stork Search. He created it to solve the problem of locally owned, fast, relevant search for mostly static sites, combining a JavaScript interface powered by WebAssembly built in Rust.

The Fission team has had the pleasure of getting to know medical doctor and developer Abraham Samma. Abraham is based in Dar Es Salaam, Tanzania, where he practices medicine and develops open source software. His latest project is called Oneplaybook, and is built on TiddlyWiki.