And no one calls it web3 there…

The show Portlandia once produced a segment called “the dream of the ‘90s”. Fred Armisen’s character reminisces about a time where the norm was “getting piercings, tribal tattoos, singing about saving the planet and forming bands” — and then reveals the vision is still alive in Portland, today. "The hot girls wear glasses, people are content to be unambitious!" The sketch satirically romanticises a return to the past reality of 1990s US youth culture.

We’ve observed the inverse occur in crypto, a desire to not abandon possible futures.

In this case, a future near and dear to a cypherpunk’s heart, the “Web3 vision of Ethereum”  —  data sovereignty, uncensorable distributed storage, and private communication baked in as defaults. Projects like IPFS, Swarm and Whisper were heralded as coequal participants in the distributed revolution.

Iuri’s tweet is just the most recent example of a common sentiment in the space:

It’s not just the loss of a Web3 vision that brings people down. It’s the active presence of scam projects and unsavory characters that permeate the ecosystem. Are we doomed to the excesses of fraudulent ICOs, IEOs,  of privacy destroying data extraction until the heat-death of the universe?

The short answer is no, of course not.

First, let’s step back and look around a bit more broadly — Why do some people think Web3 has been abandoned in favor of things like DeFi? (Decentralised Finance if you aren’t familiar: financial instruments like Dharma, Set, Compound)

In a phrase, product-market fit happened. Look at the following points:

Ethereum still has a relatively small community, so it’s easy to get stuck in a narrative bubble. And while narratives are important for uniting communities, no single group can control what ends up being built, whether that's a dapp for managing your collateralised loan or a DAO for your co-op.

WEB3 VISION OUTSIDE OF CRYPTO

The reality is that outside of Ethereum mainchain there are dev communities interested in data sovereignty — it’s just referred to by different names, including local-first software, hostless & local compute.

Developers interested in these types of constructions often have similar motivations as the Web3 community; user privacy, distributed collaboration, aversion to corporate data mining. IPFS has seen growth both within and without crypto through developers passionate about these ideals.

The Ink & Switch team recently posted a great writeup on what they call local-first software:

In this article we propose “local-first software”: a set of principles for software that enables both collaboration and ownership for users. Local-first ideals include the ability to work offline and collaborate across multiple devices, while also improving the security, privacy, long-term preservation, and user control of data.

The authors include a list of 7 benefits that come from using local-first solutions, which will resonate with the crypto community:

Here’s a demo of a sample app called Trellis that duplicates Trello functionality onto a offline machine. Distributed teams working on the same board can then be synced to a canonical version, all without using a cloud provider.

The discussion within the Ethereum community continues of course – there are dapps and protocols being built around decentralized web use cases, while financial use cases continue to grow as well.

I’ve recently begun working with the team at FISSION. My background is in architecture and design, but I will be helping FISSION with everything from developer relations, operations, research, communications, and of course, sticker distribution!

I first discovered Ethereum through reddit in 2015, having no previous exposure to the worlds of Open Source Software and cryptocurrencies. I've gotten pulled deeper and deeper of the intervening years and am excited to finally be working in an ecosystem I see as having tremendous impact both in the short term and far into the future.

Just as DeFi has taken off due to emergent conditions, transitioning Web2 devs to Web3 tools will be an effort in meeting people where they are. Meaning don’t try to force use cases before they are ready, support devs where they are interested in spending their time, and generally use Web3 tech to solve real problems.

The first tool that FISSION is working on releasing is built around IPFS: getting websites and files published peer-to-peer to the decentralized web, right from your laptop. Interested in being an alpha tester? Sign up on our Product Hunt upcoming page tools.fission.codes » 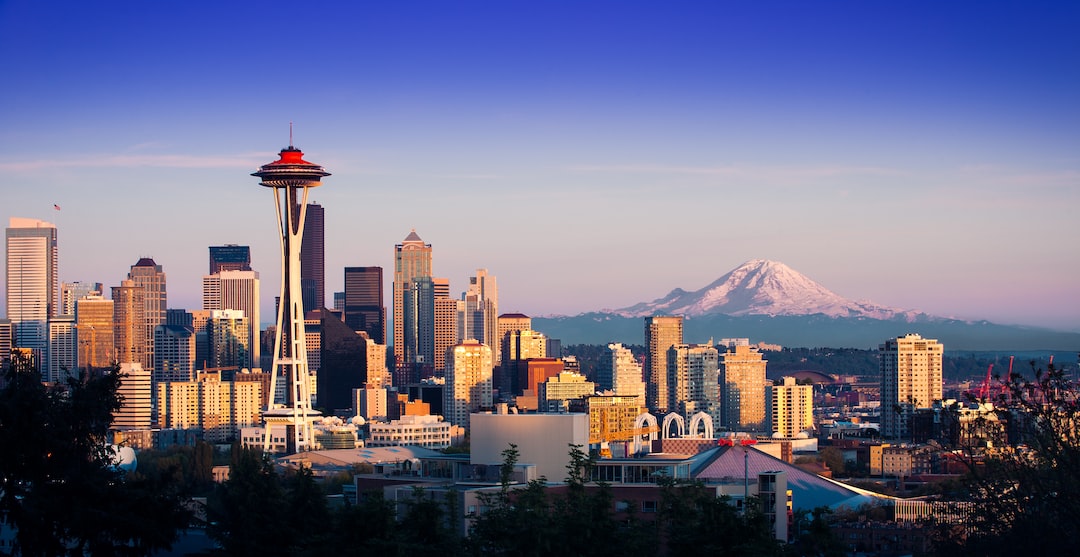 Brooke & Boris will be speaking at the Seattle Ethereum Meetup on May 28th. Plus: cyperpunk speakeasy drinks with xDAI Burner Wallet! 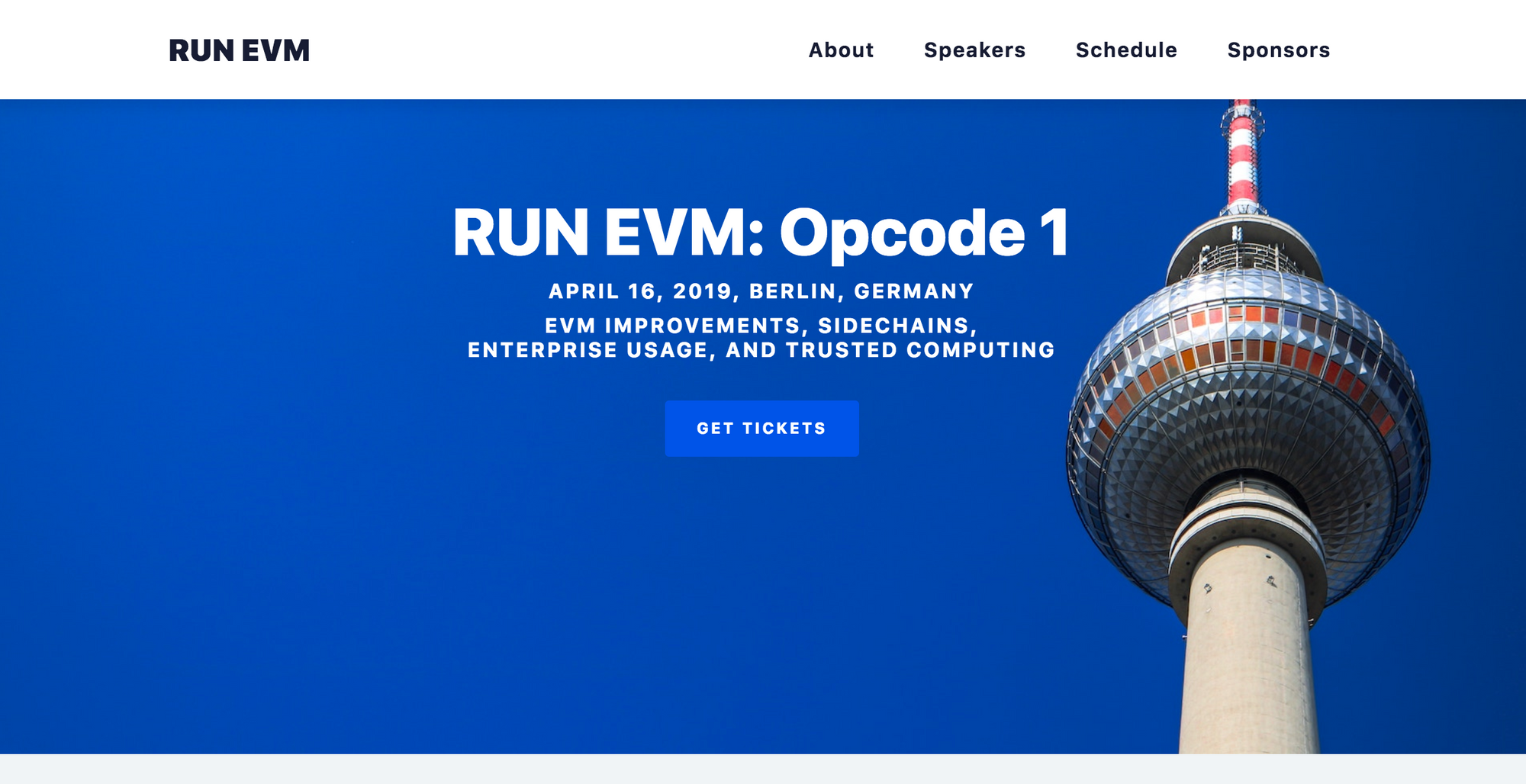 Fission
—
The "dream of Web3" is alive, you're just looking in the wrong place
Share this