Your choices are no longer your own. We've been made obsolete and I don't mean our jobs, I mean ourselves.

I'm often on planes lately. Sometimes I sleep, sometimes I read or write code, other times I watch an entire season before a decent has begun. I always get from one destination to the next. Typically I'm the same person from take off to landing. Today however, I'm not.

I was coming back from speaking at The Big Elixir and chewing on a set of conversations I had. One in particular:

Did you know that you can move people to buy more Pizza just by showing them a certain shade of blue? No no I don't mean blue in the advertisement, I mean blue in general, like funny meme or a cute picture.*

*While I can't cite a conversation, I can cite a few resources that point in this direction. Please read this all and take whatever I'm saying with a grain of salt.

The conversation was wide ranging, interesting, and terrifying. Terrifying for the present and frightening for the future. It was in reference to A/B testing, at scale, with teams of psychologists and statisticians. Something that's happening right now. And not just at ad agencies. But at government agencies (as we all know).

Well-resourced entities working to exploit our own internal systems and invisibly guide our behavior. In ways that aren't obvious or intuitive. Like seeing a colour more often makes you susceptible to a type of food branding much later.

These changes are small and subtle. But when layered together can be tectonic in shaping your own personal "opinions", "behaviors", "actions" and "emotions".

What are we if we're not dictating our own thoughts and outcomes? The saying is "I think therefore I am". Should it now be "I'm statistically significant therefore I'm not"?

The concept of this type of manipulation is not new. Yet, like most problems lately, It's the scale and efficiency that is concerning. The more your life that exists online, the more that is tested. The more that is influenced. The more autonomy that you loose. The more your body and your actions are not your own. We have to ask then: What world is this setting us up for?

Our world is already headed towards a dominant superpower not afraid to suppress thoughts and people. With many state actors manipulating your opinions. Trying to change the outcomes of elections. Creating division and mistrust.

It beckons back to the chilling effect. An observation after the Snowden papers, showing people are less likely to search innocent terms if their government may disapprove. This effectively controls your thoughts. This next level of manipulation, through mass experimentation is just skipping a step. Making sure you never think of the topic at all.

In the future I do want children but I'm already concerned at the world we're leaving them with. If the last generation gave us a climate crisis, crumbling infrastructure, and a unstable wealth gap. We're going to add a loss of true free will and passing the buck.

It's unacceptable, it's appalling and we have to do something about it before it's too late. This sounds alarmist, because it is.

I believe the most important areas for us to be collectively working on is changing our technological systems to work for the people again. Shielding our actions from A/B tests. Letting users be the owners of their data. Censor and monopoly resistant networks. New business models where you don't trade your decision autonomy for feed scrolls.

Thankfully we are already seeing the world wake up to this. As a result solutions that address these problems are picking up steam (and users). People are asking what is happening with their data and GDPR is here as a result. Others are getting sick of Tech Junk Food: addictive habits that get you to spend far to much time scrolling through endless feeds. Companies that respect your privacy like DuckDuckGo are becoming more profitable. Some are moving to Firefox for privacy. Others are using Brave (a browser which is looking to pay sites in real money and not eyeballs).

I'm encouraged and energized by this. Similar to how advertising companies and governments layer many small changes to your behavior together. These new customer behaviours are going to add up to a tectonic shift. This time, hopefully, in the right direction. But we still need more people working on this. Doing their part to put the lid back on Pandora's Box.

Everyone must ask themselves: "Are you OK being obsolete?", "Are you OK not having control over your actions?" and if you're not, then what are you going to do about it?

After that conversation at The Big Elixir I am more grateful than ever to have the opportunity to do my own part.

Last month I started working at Fission. It's an ambitious startup building on recent innovations to create the serverless framework of the future. One that can remove intermediary providers, servers and steps in general for a better developer experience. While ensuring users truly own their data and their identity. It's crazy, it's wonderful and it's a move towards the right future. Wish us all luck. 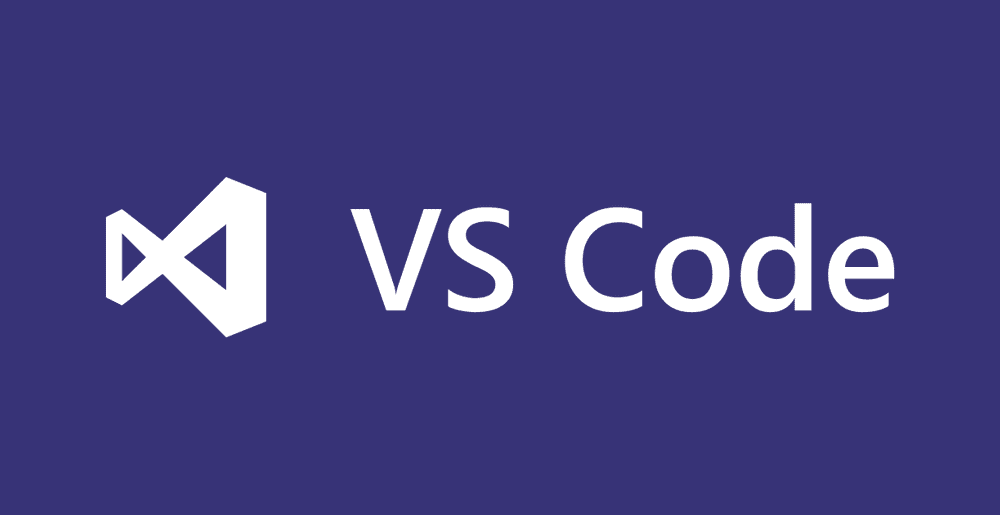 Put your whole project, folder, or file live on the internet from VSCode in just one click. Uses IPFS, and is powered by Fission Live. 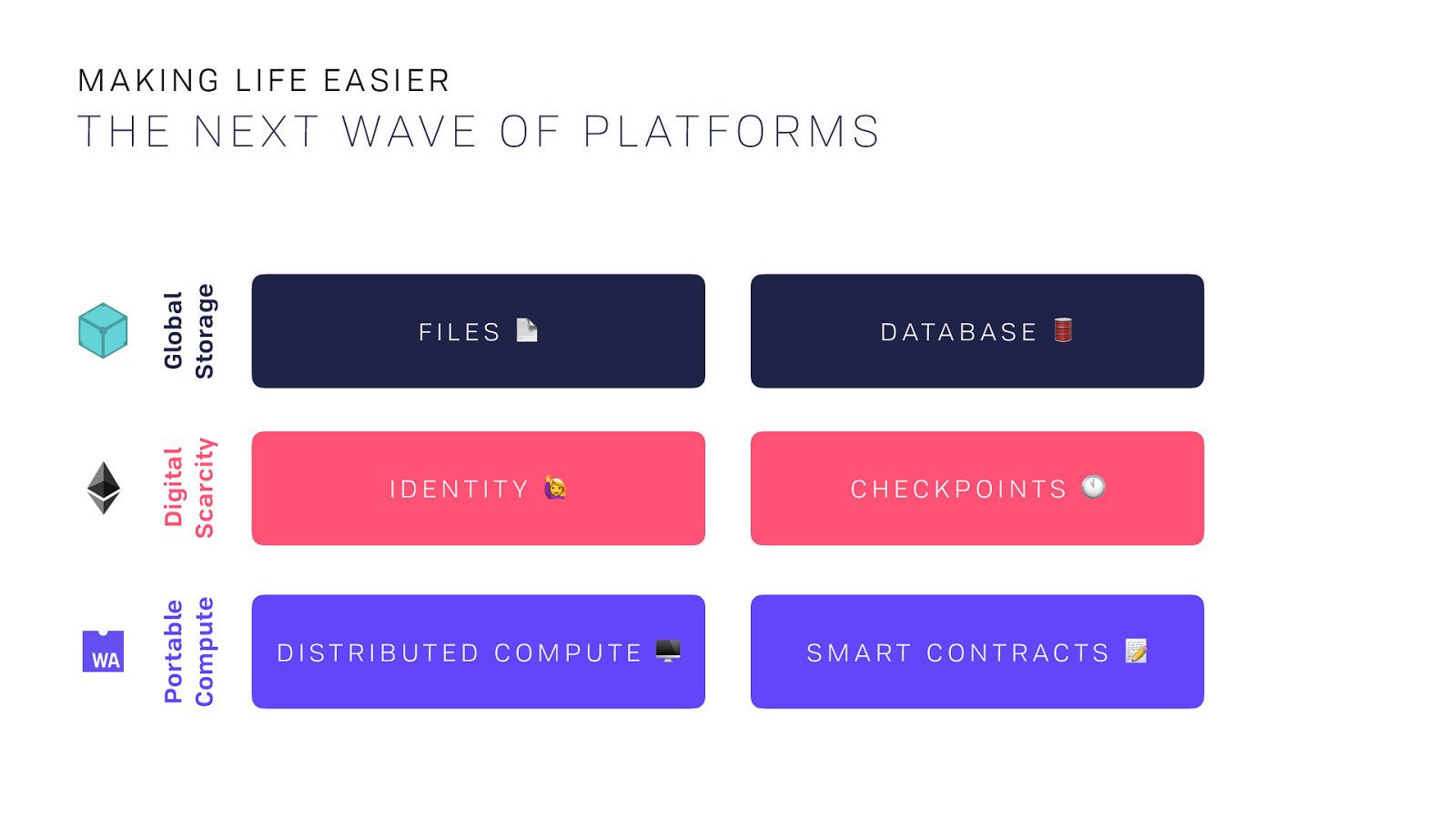 Brooke was at Oredev 2019 in Malmo, Sweden and presented a talk covering the evolution of server architecture that we call "hostless". This also serves as a high level technical roadmap for what we're working on here at Fission.