I presented at the Decentralized Storage Summit in Berlin, which took place during Berlin Blockchain Week 2019 at the Technical University Berlin. Rather than a pitch for Fission, I gave a brief lightning talk on how we can evolve the business models, user messaging, and software architecture to build distributed Constellation Providers.

You can find my presentation on Notist, and here is the video:

I've included some notes and further reading that are in part transcripts of what I said. We'll be talking more about these topics in the future.

Happening for the first time in 15+ years. I might also have labeled this as "licensing tensions": maintainers thinking about new licenses to help with sustainability, software businesses (e.g. Mongo, Redis, Elastic) and cloud providers that host open source software (eg Amazon's Elastic Distro, Google Cloud announcing they would revenue share). Kyle Mitchell's writing on licensing is a must read.

Beyond code, should we start thinking about both new principles and new licenses around user data and how it interacts with software and services?

On the principles side, read about the Fair Data Society & their principles and research findings & guidelines for Local First Software by Ink & Switch.

On the licensing side, check out Kyle Mitchell's Icepick license, a "weapon of mass user protection", and the Cryptographic Autonomy License by Val Lindberg.

Yes, I did suggest a viral license for data that would mean today's centralized cloud providers would need to respect data ownership of the individual more fully.

We're still deep in the advertising supported web, with "just" subscriptions as an alternate model.

Can we give app builders tools – that they can include as they build new apps – that lets them charge – or credit! – users for participating in the app.

Can we ask users to not only pay for the software as a service, but also support and maintain the application software? Can we include users in the infrastructure, use micro-payments, and even pay users to run parts of an app?

I'm suggesting we expose to users that they can participate in hosting, maintaining and evolving software they want to run. This is me suggesting how, at the application layer, we might talk to users directly:

Instead of paying Amazon, we use a network to pay for this, and if you contribute, you can keep running this software. If you want a new feature, pay for it. Come on, let's build this stuff together

Rather than being a SaaS software provider or a centralized cloud provider, should we be calling ourselves Constellation Providers?

That is, architecting and hosting software in such a way that everything from users to other businesses (competitors!) participate in supporting a shared infrastructure. A network that grows stronger as more people join, as opposed to more centralized in both point-of-failure and ownership.

It means enabling users to bring their own storage, identity, and even compute.

Thanks to the 1kx team for putting on the event, and including Fission! Watch the rest of the videos from DSS on the 1KX Youtube Account. 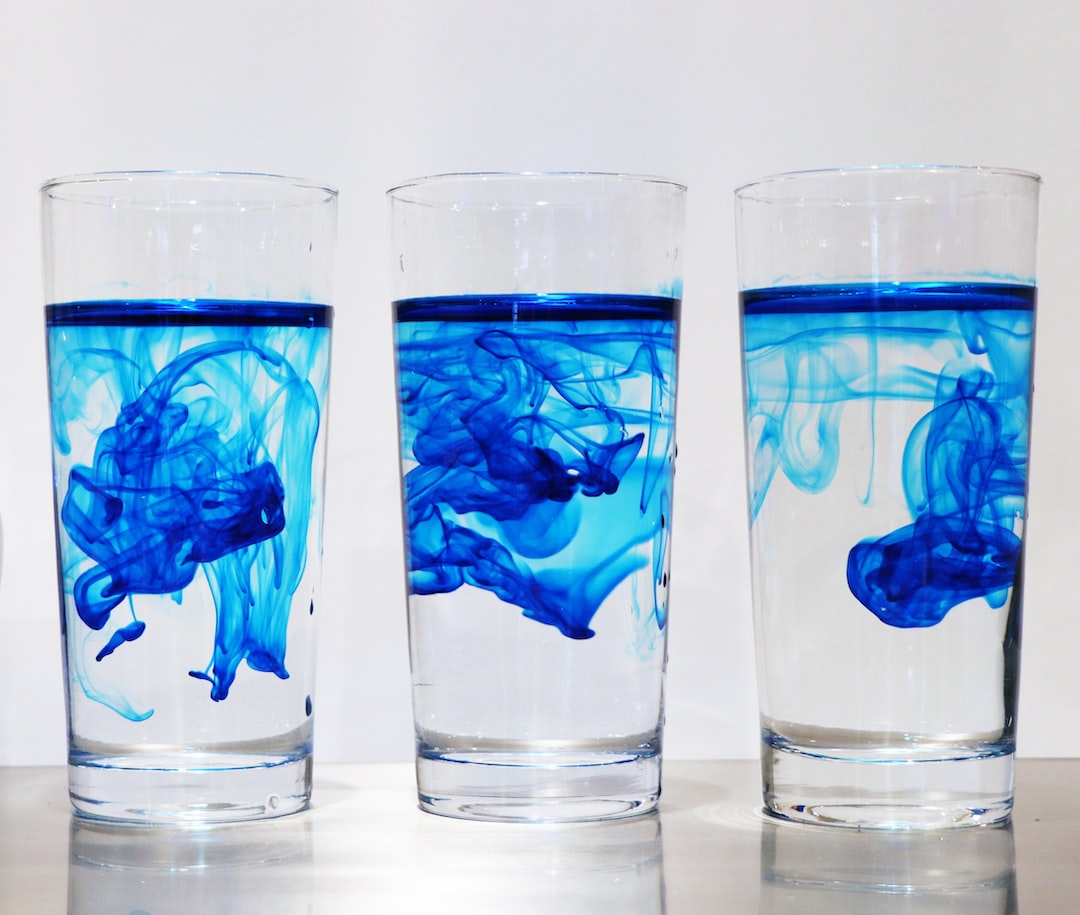 The Fission team will be in Berlin for the Diffusion Hackathon Oct 19-20, and will be running the IPFS Help Desk. 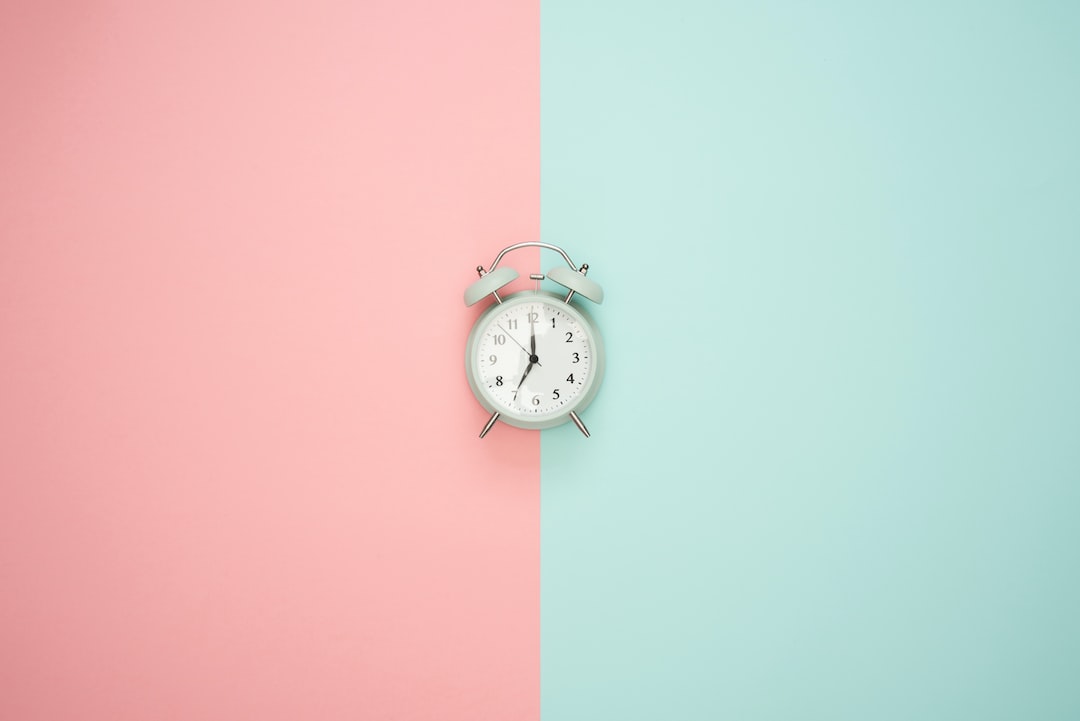 Can a grant-making process that focuses on speed lead to lower overhead and better outcomes?